Customs gold certificate is the abbreviation of "Customs Gold unit exchange certificate", which is the unit of calculation of customs tax collection during the period of Kuomintang rule. At the beginning of the issuance of the certificate, the front side was a bust of Dr. Sun Yat Sen, printed with the name of the place and the words "pay on demand". The back of the certificate was designed as the Shanghai customs building, all of which were straight. In 1929, the world silver price fell sharply, which affected the tariff revenue. Although the continuous decline of silver price is conducive to the development of China's foreign trade, it increases the burden on the repayment of foreign debts. In January 1930, the government decided to collect gold coins, which were calculated according to the unit value of 0.601866 grams of pure gold, which was called "Customs Gold Unit", equivalent to 0.40 yuan. In 1930, the central bank entrusted the United States banknote company to print Customs Gold Exchange Certificates. In May 1931, the central bank officially issued Customs Gold certificates. 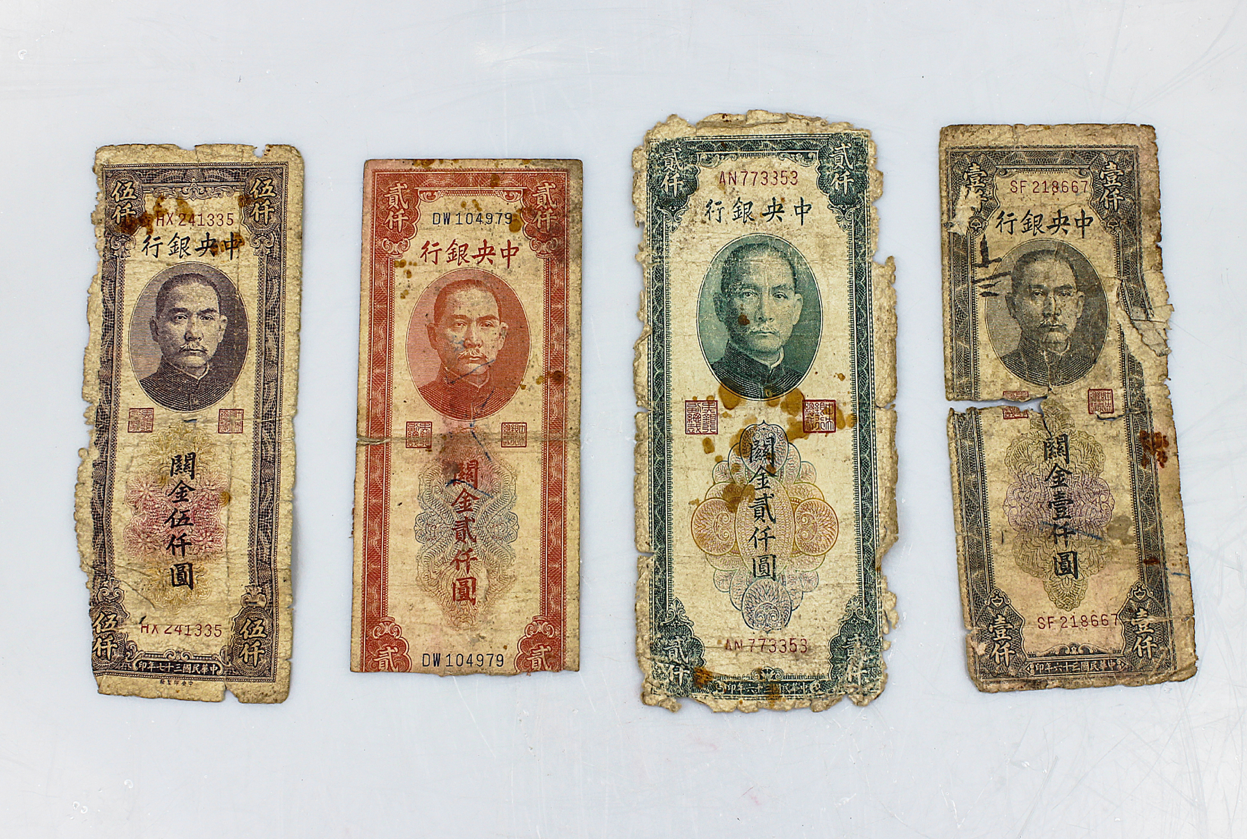 The initial issue of guanjin bonds was very small and did not circulate in the market. In April 1942, the Ministry of finance of the national government stipulated that the price of one yuan of guanjin equivalent to 20 yuan of French currency should be used in parallel circulation with the French currency. On August 19, 1948, the Kuomintang government issued a "financial and economic emergency punishment order" to implement the so-called "currency system reform". The bank announced that a large number of treasury bonds were recycled. Therefore, there were only a few of them in the private world, and even fewer have been handed down to this day. 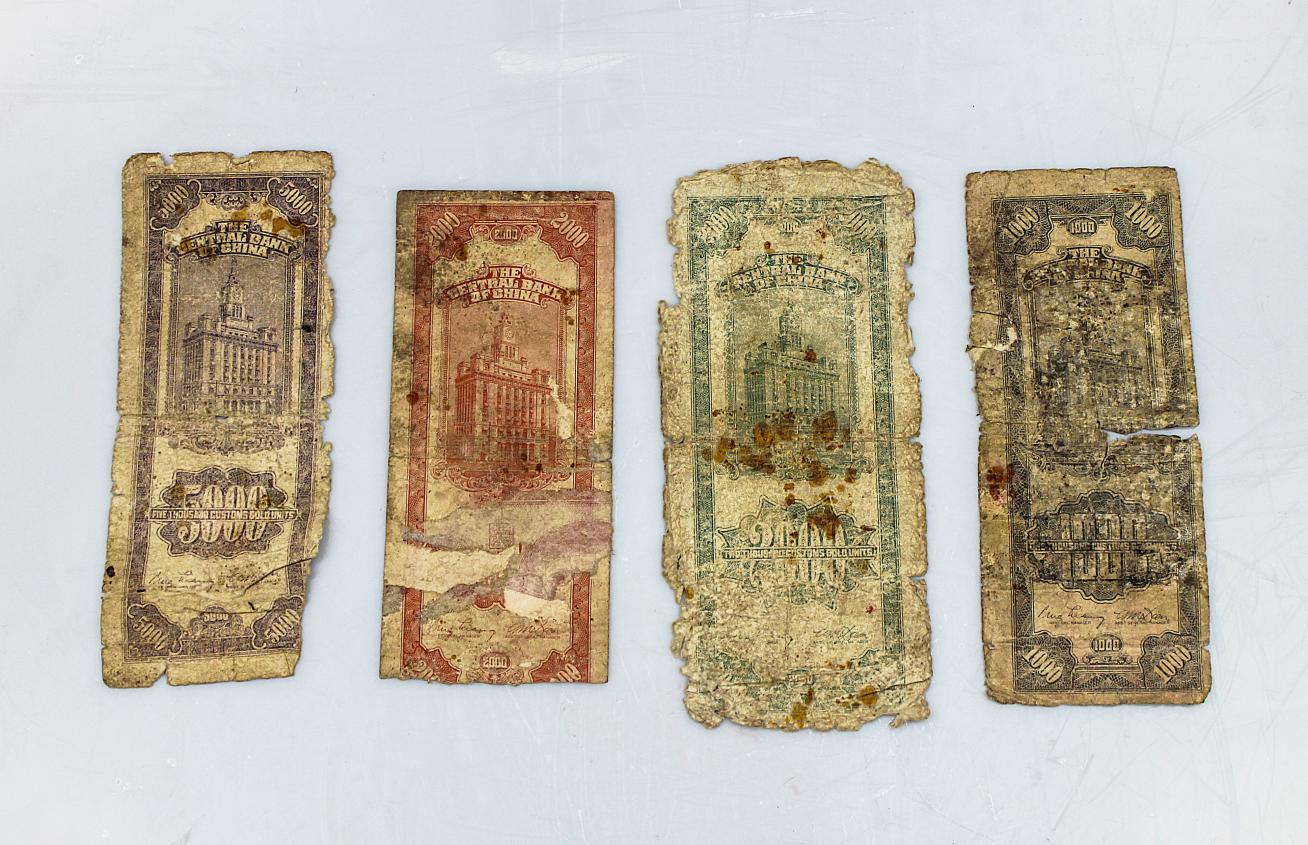 In the center of the banknote is the head of Dr. Sun Yat Sen, with the words "central bank" on the top, and a line of small characters under the head with the currency value. There are small seals on both sides. On the back of the banknote, the Central Bank of China is printed in English. Under the building is the currency value of Arabic numerals.During the 17.5 years of circulation, 47 kinds of guanjin bonds were officially issued and 4 kinds were not issued. Therefore, this voucher is difficult to obtain in the current collection market. 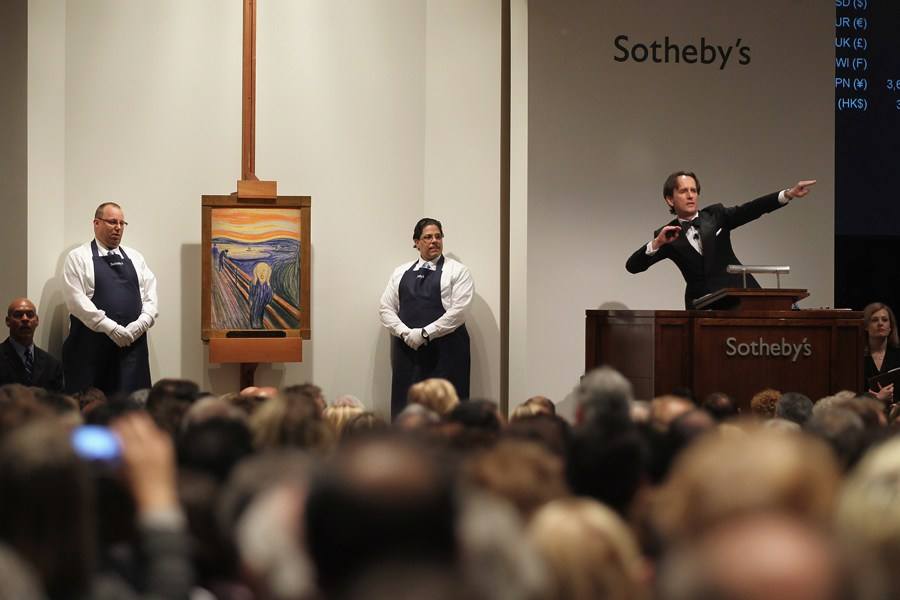 欢迎各位藏家积极问价，要看实物请联系我们-重庆炜恒Welcome to ask price actively, if you want to see the real object, please contact us - Chongqing Weiheng