Di is the old name of Urumqi. In fact, Urumqi was first named "Urumqi", which means "beautiful pasture" in Mongolian. Later, after Emperor Qianlong conquered the rebellion of Junggar Khanate in Xinjiang, it was named Dihua in 1763, implying "Enlightenment" and harmonious coexistence of all ethnic groups. After the founding of new China, the name of Urumqi was restored on February 1, 1954. From 1889 to 1911, Dihua Bureau experienced two emperors, Guangxu and Xuantong, with a casting period of 23 years. There were five kinds of silver coins: "Guangxu silver coin", "Dihua Guangxu silver coin" and "pay silver coin". 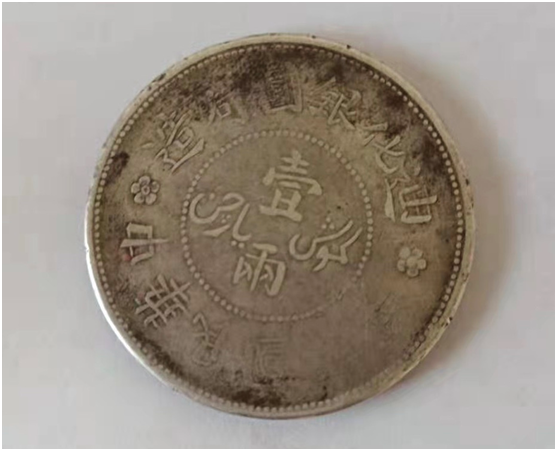 Dihua silver coins were made in 1917 and 1918 respectively. Dihua Bureau successively made "one liang" silver coins in Uygur and Chinese characters. The characteristics of this kind of silver coin are that the coin surface is marked with the place of casting, and the back is decorated with Arabic patterns and Chagatai characters. It is limited to local use, and the output is small. Therefore, the market potential is large, and the transaction price has risen in recent years. On the front of the coin, there are two characters in the bead circle, one liang in Chinese, left and right Uyghur in the circle, Dihua yinyuanjuzao in Chinese above and six years of the Republic of China in Chinese below; on the back of the coin, there are Uyghur characters in the bead circle, one or two in Urumqi, and double ears of wheat outside the circle. Due to the backward technology of Dihua bureau at that time, the tonnage of the old punch used in the coin making was small, and the pressure was insufficient, the picture and text of the silver coins were shallow and flat, and some parts were not very clear, and there were often incomplete side teeth, missing printing and other rough places. 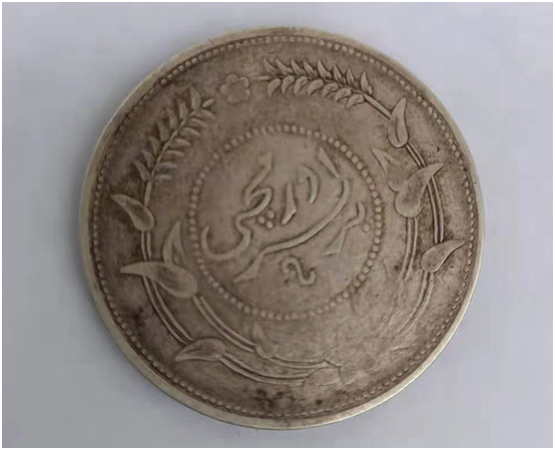 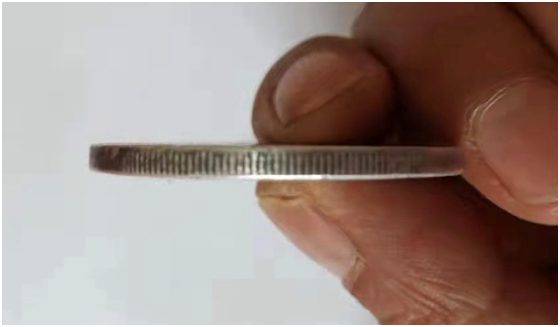 The overall shape of this Dihua silver coin is complete, and the carved tooth saw and pattern are clear and visible without too much wear. The silver hair color is natural. It is a treasure with high market collection value and artistic value.

In the sixth year of the Republic of China, the di Hua Silver Circle bureau made "one two" silver yuan, which was cast for only one year, and the amount of circulating currency with high denomination was very small. In March 1933, the national government officially implemented the policy of "Abolishing two yuan into two yuan", which stipulated that the local governments should stop using the silver coins of "one two", and take "one yuan" silver as the main currency and pass the whole country. Xinjiang is located in the border area. Although the two yuan has not been abolished immediately due to the particularity of historical and cultural factors and currency composition, a large number of silver coins conforming to the reform of "one yuan" are used, and gradually recovered "one two" silver coins, especially in November 1935 reform of currency system, abolition of the silver standard system, and the use of French currency, the "two" system of silver coins has completely withdrawn from the circulation field. Due to the small amount of silver, and the circulation of nearly 20 years and the reform of the secondary currency system, the real products are all recycled, so it is rare to survive.